THE KEYSTONE: AN ANGLE ALIGNING WITH THE UPTICK IN HUMAN/SEX TRAFFICKING MESSAGING

RECONCILING ANOTHER HYPOTHETICAL EXPLANATION FOR THE ‘KEYSTONE’ AGAINST THE BACKDROP OF REAL TRACTION AND MESSAGING FROM THE TRUMP ADMINISTRATION GERMANE TO HUMAN/SEX TRAFFICKING.

One long-contended position in the fabric of QAnon that I’ve maintained is that the original KEYSTONE is Ukraine. I’ve written extensively about it. That said, I’m still always looking for other angles and confirmation of the original premise.

Before we get into it, it’s important to remember that there has been a building tide of momentum since the President signed executive orders designating human and sex trafficking as an administrative priority. THIS White House press release is a nice summary.

Since that time there has been an escalation from the White House and other federal entities leading to recent months and days whereby the topic has garnered significant traction and attention. I don’t believe these converging matters happened to entangle accidentally. I think the TIMING of the convergence respective to the forthcoming anticipated impeachment acquittal is purposeful. I think it’s actually messaging; especially given the backdrop of the QAnon fabric. Cue the Jeffrey Epstein angles.

To begin, I saw THIS press release from the DOJ that was linked from the FBI’s website and which tied Ukraine to human/sex trafficking. Simply, the article piqued my interest enough to get me to dig in a little. For the record, Ukraine (and Russia) and a whole host of other countries have long and extensive records in this regard. It’s a rabbit hole to embark down on your own accord and it’s just too deep to begin citing and sourcing here.

The press release above took me in the direction of additional research, which rendered THIS result, which is a PDF from the State Department and from which the quote below is derived (EMPHASIS MINE),

The KEYSTONE of the American government’s response to modern day slavery is the Trafficking Victims Protection Act (TVPA), enacted into law in October 2000. The United States recognized at that time that existing laws in this country and others failed to deter trafficking or to punish traffickers sufficiently. The Protection Act requires federal agencies to combat trafficking domestically and to work with other nations to address this problem internationally. On December 16, 2002, President George W. Bush endorsed the goals of the Protection Act by signing National Security Presidential Directive 22, in which he directs federal agencies to “strengthen their collective efforts, capabilities, and coordination to support the policy to combat trafficking in persons.”

More specifically, the Protection Act declares trafficking to be a crime and calls on the U.S.government to prosecute and punish traffickers, protect and rehabilitate the victims, and prevent these criminal activities. U.S. anti-trafficking policies and programs are overseen by the President’s Interagency Task Force chaired by the secretary of state and implemented by the Senior Policy Operating Group consisting of high-ranking federal government officials. The task force and the operating group ensure that all aspects of the fight against trafficking are addressed by the appropriate government agencies.

DEPARTMENT OF STATE PUBLICATION, ‘The United States’ Effort to Combat Trafficking in Persons”

From the same composite document, we also find these references (EMPHASIS MINE).

I will summarize the outcome of our cooperation in the first two years of SECI Center’s existence. First, we have regional development on legislation in our countries. Secondly, we established a communication channel including contact persons in each SECI member state, in Kosovo at the United Nations Mission, and in observer states like Ukraine. If we need any type of law enforcement cooperation in any country, we shouldn’t wonder about who should be called, or who should be reached. We have partners in 12 countries. The third thing is that we already show real law enforcement results including sentences and punishments by the courts in the countries. We have established a larger cooperation network involving NGOs, international organizations, and other institutions.

Interestingly, the lens on the KEYSTONE envelops a number of recurring themes that overlap throughout both the QAnon fabric and the verifiable geopolitical landscape: human/sex trafficking, administrative priority, enforcement of relevant laws, corruption ties back to Ukraine, implications of US politicians being involved, impeachment, etc.

Here’s the angle regarding the KEYSTONE that really has my attention. Before I mention it, consider why QAnon may have asked for the KEYSTONE to be identified. I believe that answer is simply this – the KEYSTONE of any structure is a strategically placed stone unique in shape to the entirety of the structure. It serves to bring balance and stability to opposite and opposing sides. By removing it, the entire structure crumbles to the ground at free-fall speed. It’s the last line that’s relevant; at least judicially.

With that in mind, look at what this sourced document has identified as the KEYSTONE – a legal mechanism as a remedy for human and sex trafficking that ties to a number of countries; including the one of most interest at the moment in Ukraine, that involves channeled communication, law enforcement interagency cooperation, international law enforcement cooperation and a trigger to lawfully compel the President to take a legal remedy.

It’s not his fault that many of his political opponents; especially some of those responsible for cooking up the current failed impeachment scam, are considered viable defendants in such matters.

The KEYSTONE may be the Trafficking Victims Protection Act, which is the legal remedy that could bring down a host of folks. Not surprisingly, it’s also inherently entangled with Ukraine.

At least that’s what the Department of State seems to be telling us. 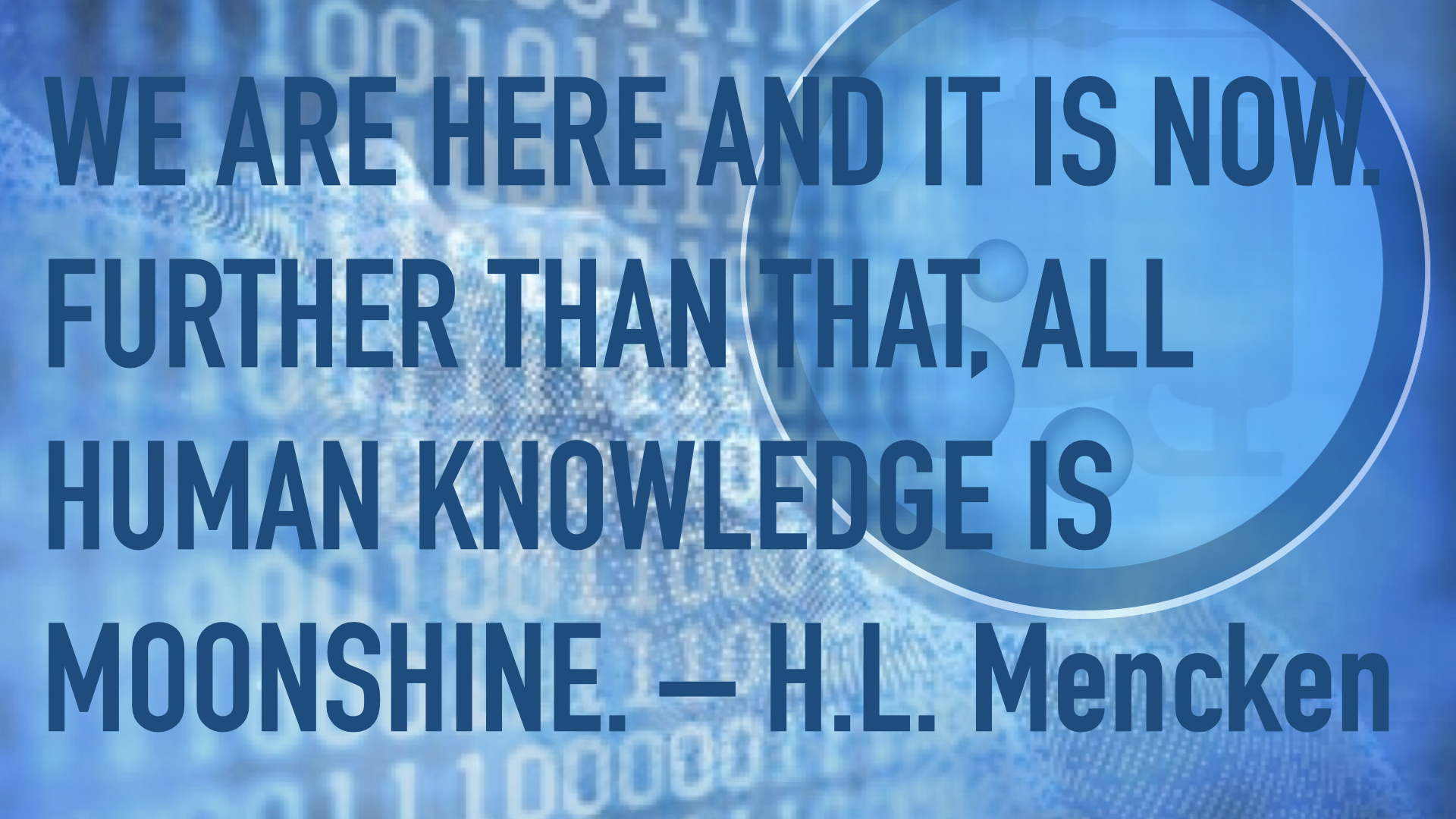